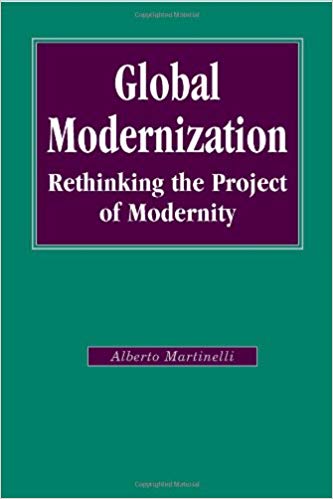 Rethinking the Project of Modernity

The last decade has witnessed a revival of interest in the problems of modernity and modernization. In particular, three major processes have emerged as objects of debate: ” The transformations of capitalism manifested in globalization and the unfolding of post-industrial society”; “The rapid and strong economic development of countries outside the West”; “The political and economic transformations in the post-Soviet countries of Eastern Europe”.